Downtown looks far away at 28mm

Stringer’s Ridge has had quite a facelift.  It appears to be officially half-open, although I can’t tell from the information on the web.  It now has official looking metal gates that cross the main trails into the park.  One side still has a big orange “park closed” sign.  But the other direction has no sign other than “no motorized vehicles.” 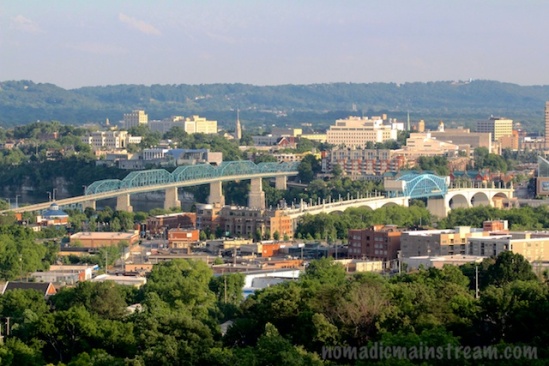 The changes I’ve noticed since last summer have been:

118mm makes for a nice view of the aquarium

stillI can understand why they would have wanted the park closed while they were constructing the overlook.  What I don’t quite understand is why they seem to be holding the park opening until all the mountain bike trails are completed.  At least, I assume that’s what they’re holding for at this point.  Why not just mark the trails that are closed as closed and have the grand opening?  Parks have trails closed all the time.

Whatever the reason, I’m happy the park is half-open.

The new overlook has two large “boxes” in the middle that make the perfect place for dinner.  It’s a really nice overlook.  And the view is even better now that the overlook puts you 10 feet out over the edge of the ridge.  I can’t wait until the grand opening! 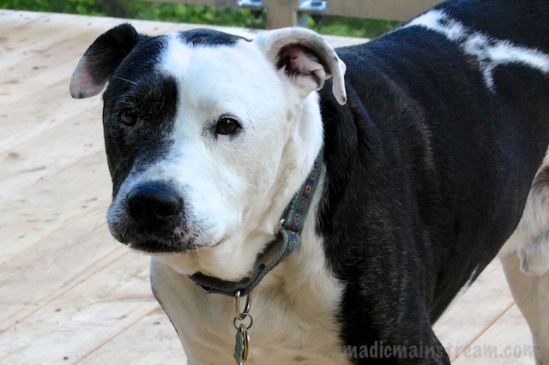 Tisen caught with a mouthful of his dinner on the overlook