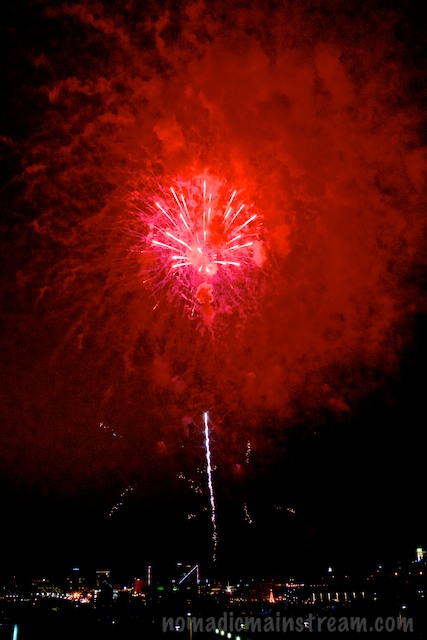 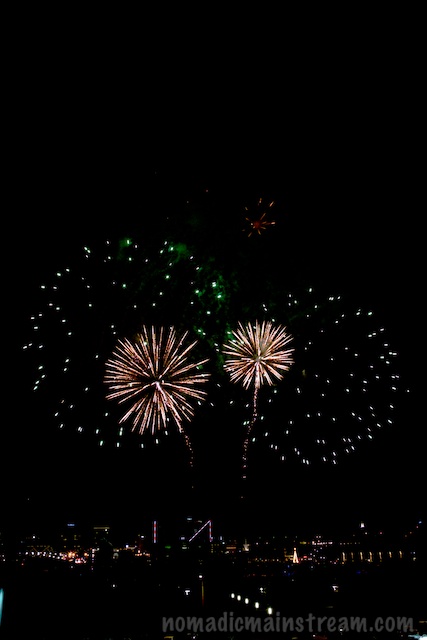 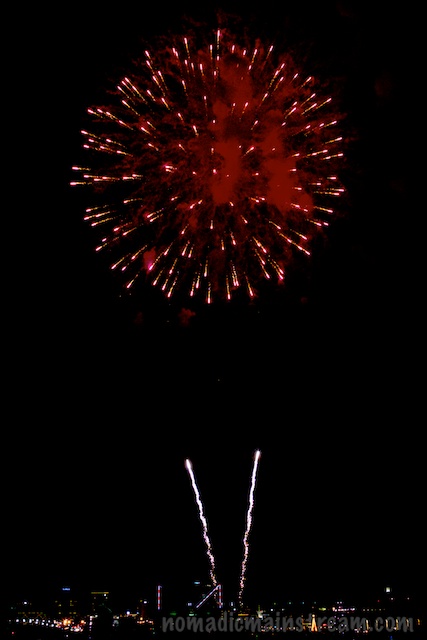 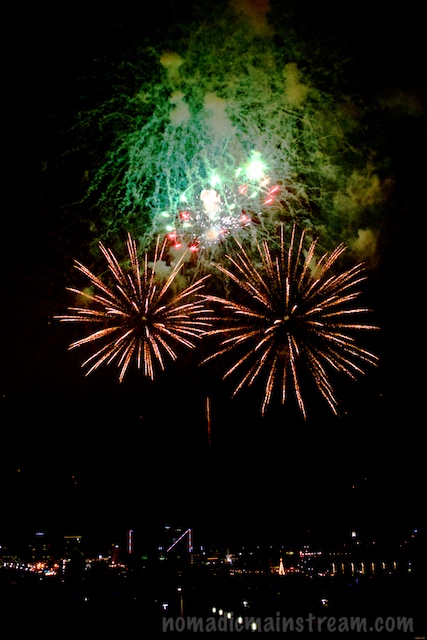 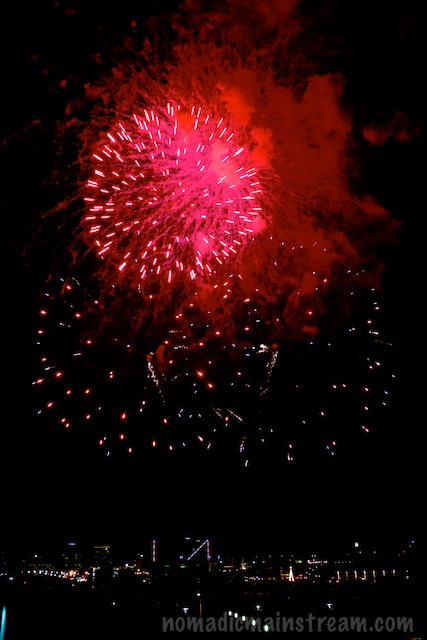 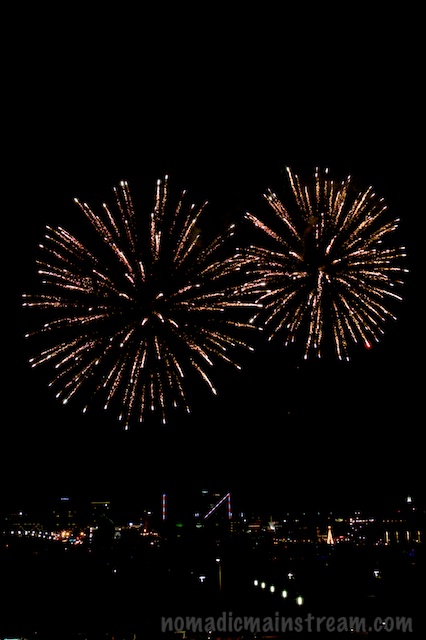 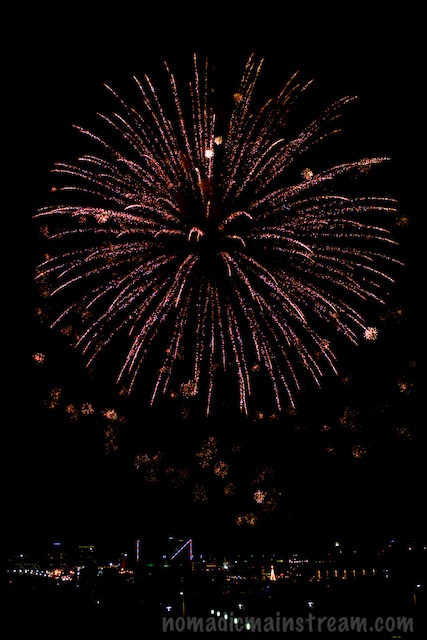 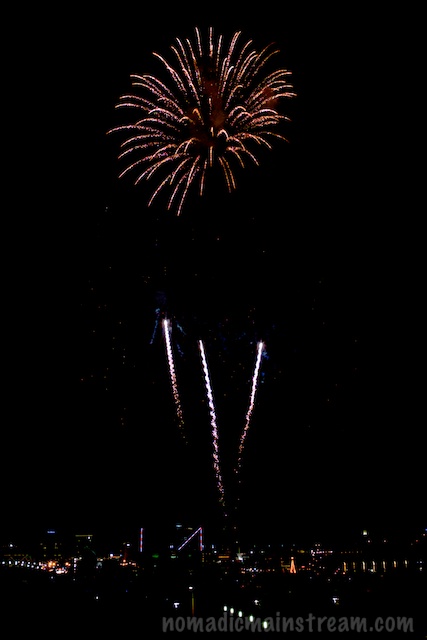 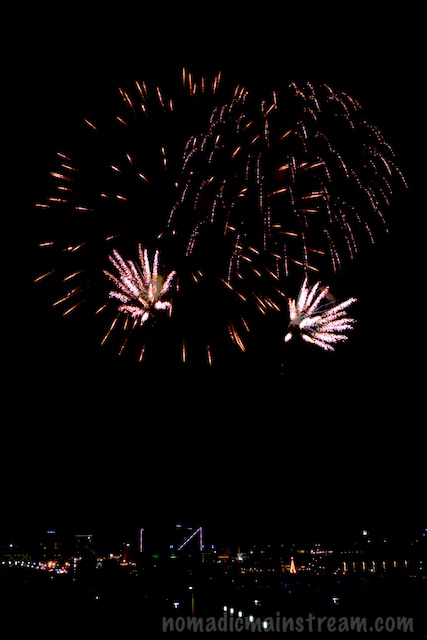 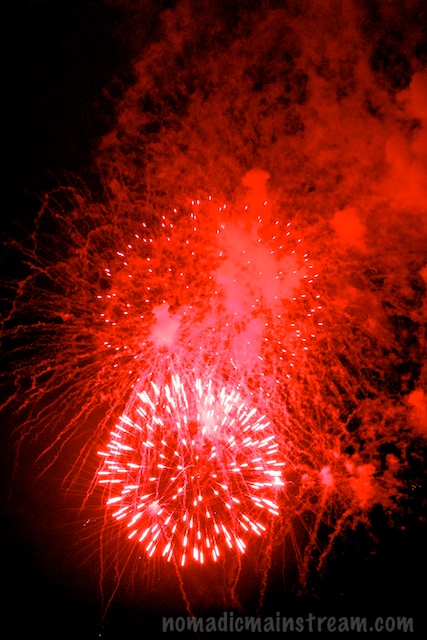 It’s my sincere hope that all those who thought the world was truly coming to an end will feel welcomed and included in the new “off-the-grid” year.  After all, I don’t care if you thought the world would end of not.  I only care if we can peacefully co-exist together.  You were wrong this time, but, who knows, you might be right next time.  I don’t wish to point the finger at you and ask if your mother was ugly.

On the flip side, I don’t want to miss out on toasting the new year, either.

I’m happy that the ball dropped and the new year came in just as it has for many decades now.  While the end of the planet might have been more dramatic, rolling over to a new year with a new lease on life seems a whole lot more promising to me.

Now, if only I could stay awake late enough to write something really meaningful about us  . . .

Since that doesn’t seem to be an option, here are some really cool fireworks shots that might help fill the gap when it comes to ringing in the new year: