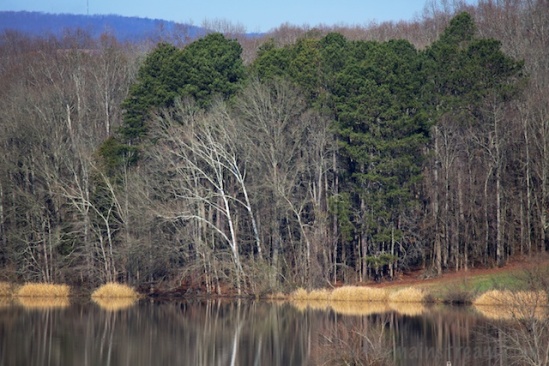 There’s a Golden Eagle perched in the Sycamore, but it was only visible through a scope

Perhaps you didn’t notice, but I was out of town for the past 3 days.  It was a work thing.  So, yes, another post with photos from the Sandhill Crane Festival.  While I would like to have lots of cool pictures from the Atlanta Marquis Hotel (where I did not get to stay because it was full by the time travel approval came through, but I did spend at least 12 hours a day there), it just wasn’t a good time to be lugging around my giant camera and tripod. 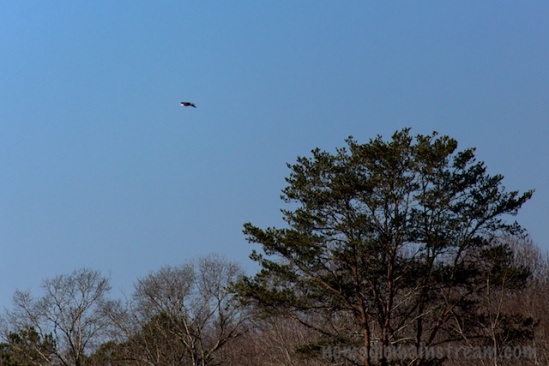 In fact, it wasn’t a good time to do anything.  Had I not been staying 2 blocks away, I might not have seen daylight for 3 days.  Several of us commented that we felt like we were in Vegas–no sense of time, confined to a conference center all day, moving from room to room, meeting to meeting, session to session, the only things missing were gambling and booze.

I did get to go out to dinner with some of the folks I work with whom I rarely get to see in person, which was great fun.  But, of course, it was well after dark (and even after bedtime the second night) by the time we went to dinner. 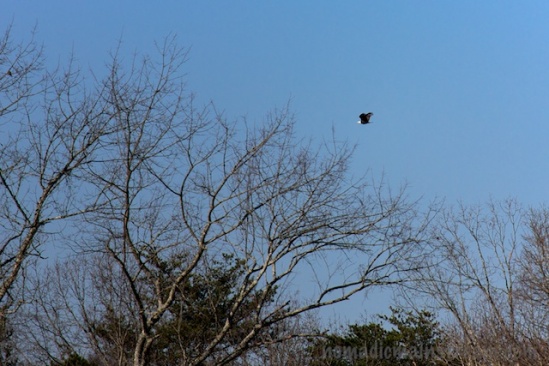 If you have never been to the Atlanta Marriott Marquis, it’s worth seeing. In fact, I need to plan a weekend in Atlanta that includes shooting the lobby.  I shot the Marquis lobby many years ago with my old PowerShot G3 and no tripod.  I would love to see what I could get with my current camera on a tripod.  If you want to see what it looks like, here’s the post with the old photos.

The thing about going to work events is that it sounds like fun, and some of it is fun, but it’s really tiring.  Pat and Tisen delivered me to Atlanta on Monday night.  We stayed in a La Quinta hotel a few miles North of the Marquis.  This is because La Quinta allows dogs.  They don’t even charge extra. 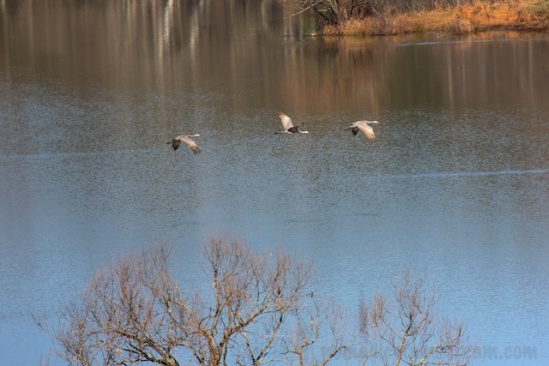 However, La Quinta is not in the best of locations and they don’t have the most comfortable of beds.  So, I started my 3 days already tired and slept less and worse the next two nights alone in a hotel around the corner from the Marquis.   Between limited sleep, walking around all day, eating crap, and being on my best behavior from 7AM to 11PM for 3 days, I’m pretty darn beat.

I think it’s probably the being on my best behavior part that’s so darn tiring–it’s be so much easier to just be myself. 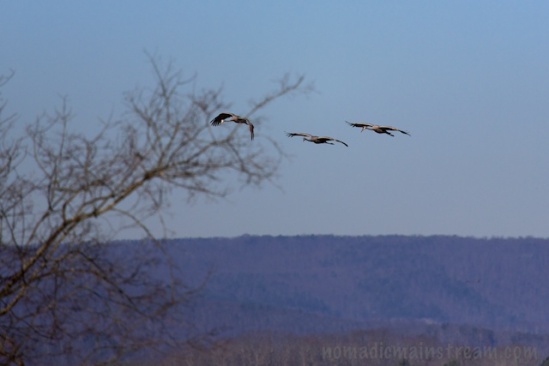 The saving grace was that I was only a 2-hour drive away and in the same time zone.  Given that many of my colleagues were there from Europe and a few from Asia, I didn’t really feel like I could complain.  I’m feeling ready to go to bed (and to perhaps stay there through the weekend) none-the-less. 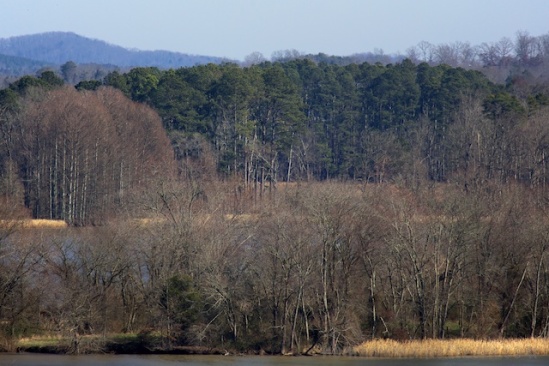 Looking across the lake