When children learn a new grammar rule, they often start over applying it.  They get that adding “s” makes things plural, so they add “s” to everything.  They learn the exceptions later.  I’ve had the realization that I have learned what the depth of field will be like at a few aperture settings and started applying those settings all the time.

Now, the trick is to step things up a notch and start paying closer attention to the exact results I get in each circumstance.

In the meantime, I had a moment of weakness.  Upon spotting a very good price on some used studio lighting, I decided it was time to figure out how to start taking control of the lighting in my living room.

Today I take on two lessons simultaneously.  First, control depth of field.  Second, control lighting.  I start by using Pat as a reluctant model, but he bails and I turn to Tisen.

As it turns out, the enormous soft box and umbrella of light flashing at him are enough to motivate Tisen to go nap elsewhere.  I am stuck with only Tisen’s toys to shoot.

In reviewing the shots I’ve selected, here are the lessons I took from each (so far): 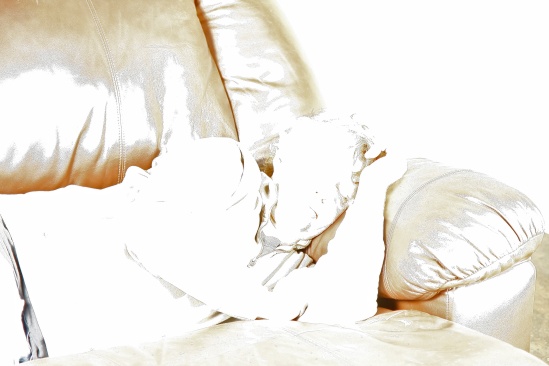 2.  The second shot is what happens when you are using two monolights and you forget to turn one on.  I actually like this shot, too, though.  I am beginning to think I do my best work by accident.

3.  A grouping of Tisen’s toys are a great tool for depth of field practice.  In this shot, at f/4.5 (another thing I learned–I apparently have 1/3 stops enabled on my camera), I got a relatively shallow depth of field.  Shallow enough that I was able to tell that Red Dog and Mr. Beaver were not sharp from my camera’s LCD.

4.  Same group shot at f/10, the depth of field is significantly better than the last shot, although Red Dog still does not look sharp.  I am beginning to suspect that it’s difficult to get fake red fur to look sharp.  I also added a fill light to reduce shadows. 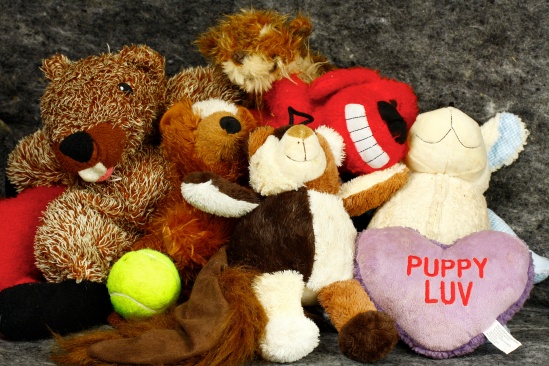 5.  I switched Lamb and Mr. Beaver, who always looks like he’s in a shadow.  The depth of field was the same as the previous shot.

6.  Here, Tisen demonstrates both a shallow depth of field (paw in foreground out of focus) and what happens when your subject decides to pop up and take a nap with his head propped against your soft box.

7.  Repeating the previous shot with greater depth of field, now the paw is in focus and so is his face (I think?). 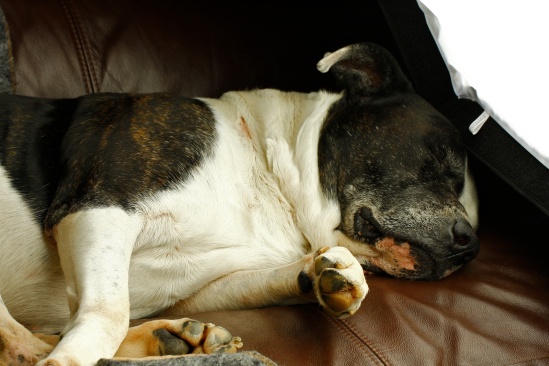 8. Finally, I thought it would be nice to see the setup (plus Tisen).  There is also a light behind the umbrella.  Given that this is all new to me, I was pretty happy with the lighting results.

6 responses to “Flash of Insight”