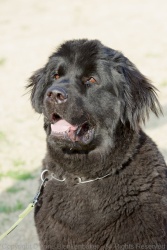 It’s early Saturday morning.  Today is a big day.  I am nervous.  Taking on getting the word out about the event with a $100 budget for printing materials was a new challenge.  It’s an interesting comparison to have a corporate event where you know exactly who your target audience is–all their emails are in your contacts list, you have a budget in the 10’s of thousands (it was a small users conference for about 150 customers back in the days when corporations still spent money on such things), and you plan your activities based on your known audience.

In comparison, this event is the opposite in every way.  You plan your activities based on what you can do, then you try to find people who might be interested in attending what you’re planning, and you spend as little as possible to try to find them.  Social networking was not really an option for me although the other planners were able to leverage their Facebook pages and email lists.  Since no one on my facebook friend list lives in the vicinity who isn’t already participating in the event, my social networking was pretty limited.

I reached out to every person I knew in Chattanooga (which was 3 people) to find ways to get publicity.  My trainer hooked me up with a newscaster and we did the early morning news spot that I posted previously.  I sent emails to several radio show hosts and newscasters I’d heard about through my second contact (a small business owner in the same building as Pat).  That resulted in one radio spot.  So, we got a little free publicity from that.  A connection through other organizers resulted in a second news spot yesterday at noon.  Maybe, just maybe, people will know about it.

Now the question is, will they come?  The skies in Chattanooga are overcast.  There is a steady rain falling.  The weather says it’s supposed to clear for a few hours in the afternoon and then turn into thunderstorms later in the day.  We have indoor areas, but will people come out to Wildwood, GA if the weather is bad?

I’m crossing my fingers that this work will result in a huge turn out and lots and lots of funds raised for S.O.A.R.

For today’s photography lesson, I look at my impromptu portraits in the parking lot with Osceola from last night.  I see that I have taken on a rather challenging photography assignment.  Getting enough field of view for both bird and person means either using a shorter focal length or getting further back, which may not be possible.  I used the shorter focal length last night and am not pleased with the results.  There is no bokeh effect (background blur) yet in some shots I don’t have enough depth of field for both the people and the eagle to be sharp.

The classes I’ve taken don’t happen to mention how to get great shots of people holding birds.  Maybe I can find a niche for myself yet! 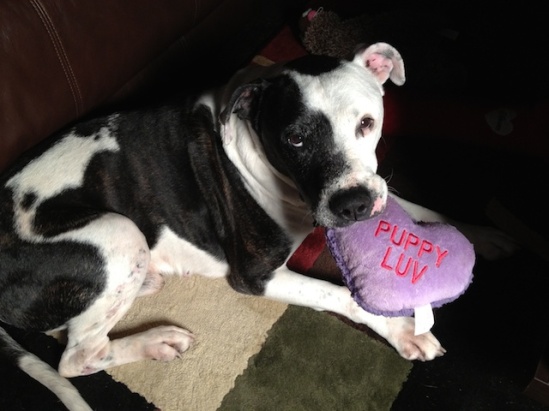