Enthusiasm is the mother of effort, and without it nothing great was ever achieved. 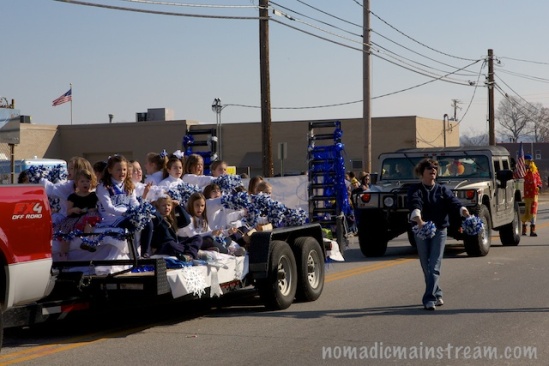 The epitome of enthusiasm 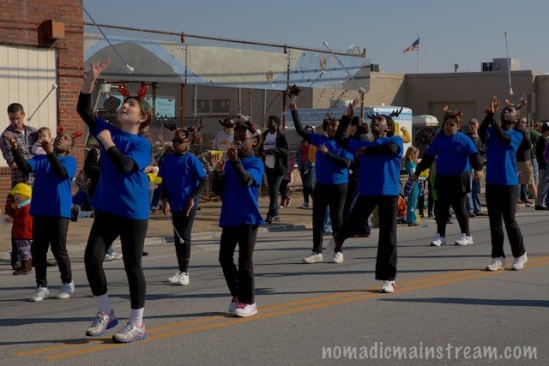 A middle school group of girls tosses their batons

I guess it doesn’t make a very catchy cheer.

But, the cheerleader float in the Mainx24 parade certainly had a lot of it.  Even so, if you added up all the enthusiasm of the little girls riding on the float, I’m not sure it would equal the enthusiasm of their fearless leader walking along side.  She led both the girls and the spectators in cheers like:

“You say Merry!”  Yell the cheerleaders as their leader points at crowd with every muscle fiber clearing communicating, “And you will.”

“MERRY!”  Screams the crowd, inspired by the energy.

“I say Christmas!” The cheerleaders shout back and then erupt into a fury of squeals, claps, and other sounds of general merriment.  When they settle down again:

“I say HOLIDAYS!” the cheerleader reply with even more enthusiasm.

I am envious as I watch the woman who leads the group through my lens.  She seems to have endless energy, and its contagious.  I suppose that’s what makes a person a cheerleader.

I was never a cheerleader.  In fact, I never actually considered the possibility.  Perhaps this was because I was already 5’ 7” at a time when some of my friends and most of the boys my age were bragging about being 4’ 6”.

This was at about the age many girls start going to summer cheerleading camps (or whatever they’re called).  I thought more about playing basketball than about cheering on someone else (and I was the 5th grade basketball champ).

Add to that my inability to walk across the room without running into something.  I blamed this on my constantly changing size–as soon as I would figure out where my various appendages ended, they would get longer.

That, of course, doesn’t explain why I am still clumsy, 30-some-odd years since I last grew (well, vertically at least).  Perhaps I gave up on understanding how to predict the space I would need to occupy too early.  As it is, I’m so oblivious to running into things that I can never explain where all my bruises come from.  I occasionally suspect Pat is kicking me when we’re sleeping, but I’ve turned up with dozens of inexplicable bruises when I was traveling without Pat, too.

Perhaps I need my own cheerleader?  They could shout cheers at me like, “Step Back!  Step Back!  The wall’s about to attack!” when I’m about to run into a wall.  Or maybe, “Where’s your brain at?  Are you a maniac?  Bring it back!” just before I run into a small child or trip over Tisen.

Personal Cheerleader.  Why not? 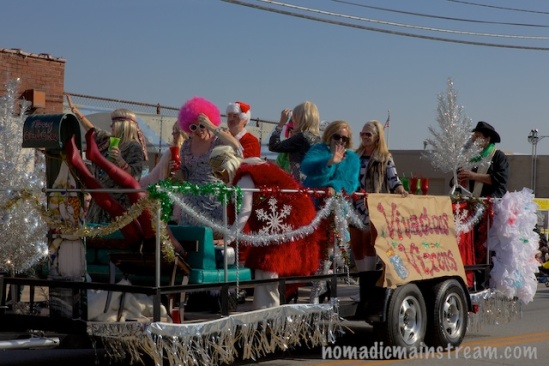 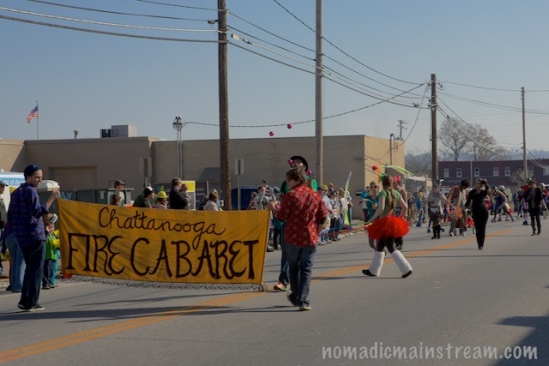 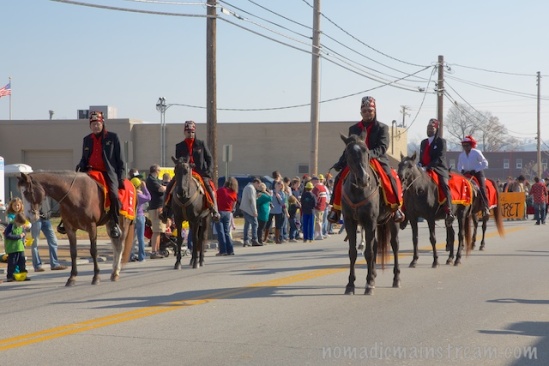